Lionel Messi and Cristiano Ronaldo are certainly among the top scorers of the 21st century. But even before them, there were enough players in the history of football. In this article, we have compiled a rating of the top scorers in football history since 1900.

Gunnar Nordahl rose to prominence in European football in the late 1940s. After starting his career in Hernefors, Sweden, he quickly became the top scorer in Swedish football. After the Swedish national team’s victory at the 1948 Olympics, Nordahl moved to Milan along with two other Swedish players: Gunnar Gren and Niels Liedholm. Thus was born the legendary Gre-No-Lee trio, who scored 118 goals in 38 games in their first season in Milan. The legendary Swede was the top scorer in the Italian championship five times between 1950 and 1955. In addition to Milan, Nordahl played for Roma for a short time.

Brazilian soccer legend Roberto Dynamite was initially given his nickname by a journalist who was so impressed with his performance that he dubbed him “Dynamite Boy.” He scored most of his goals in the home arena and Dynamite peaked in the ’70s and ’80s when he played for Vasco da Gama. In 1979 Dynamite moved to Barcelona but had no luck there and returned to their former club. The forward retired in 1993 but still remains the top scorer in the history of the Brazilian championship.

Long before the appearance of the “magic Magyars” generation, Imre Schlosser played in the Hungarian national team, which frightened all goalkeepers in Europe. The legendary striker started his career way back in 1905 and spent 23 years in big football. Since 1911, the Hungarian forward has been named the top scorer in European leagues four times in a row and still holds the performance record in the Hungarian championship. The International Federation of Football History and Statistics included him in the list of the greatest footballers of the 20th century, in which Schlosser is ranked 42nd between Giacinto Facchetti and Alessandro Mazzola.

The name Ferenc Puskas still remains synonymous with the goalscorer. The main star of the golden generation of the Hungarian national team was perhaps the best European player of the late 1950s. Playing for the Hungarian “Honved,” he gained worldwide fame and scored a goal in almost every game with an opponent. In 1956, Puskas fled to Spain when an uprising broke out in Hungary, after which the legendary striker started playing for Real Madrid. There he formed a relationship with Alfredo di Stefano, who is still considered one of the best in the world. Puskas is considered one of the best players in football history. FIFA named the award for the best goal of the year after him.

Brazilian soccer player Zico was one of the brightest stars of world soccer in the second half of the 20th century. He had phenomenal dribbling and rose to fame as the champion of the Standards. As of 1971, he is the top scorer in Flamengo history. In the 80s, Juventus and Barcelona fought for him, but Zico joined the humble Udinese and became their top scorer. After completing his career, the Brazilian went to play beach soccer, where he delighted fans until 1996. Zico is included in every possible list of the best footballers of the 20th century and is considered one of the best dribblers in the history of football.

European fans once perceived Portugal national team legend Eusebio as a real phenomenon. He was able to run a hundred meters in 10.8 seconds, which is faster than Cristiano Ronaldo’s (11.1 seconds). The Portuguese spent the entire European part of his career at Benfica, with whom he won the Champions Cup and reached the final of this tournament three times. In addition, Eusebio received the Golden Shoe twice; in 1965, he won the Golden Ball. 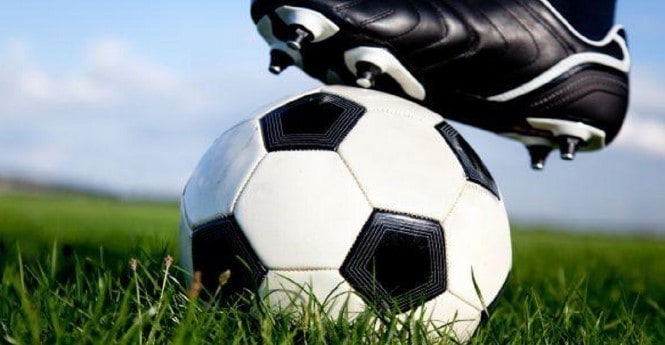 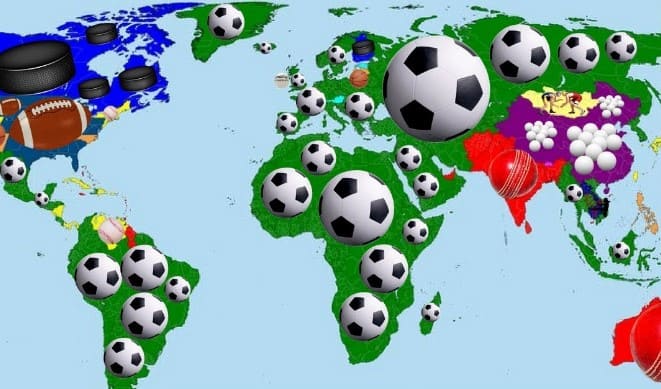 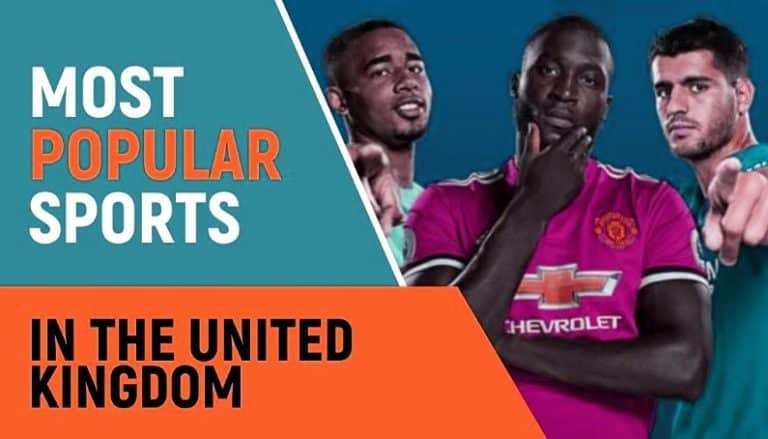 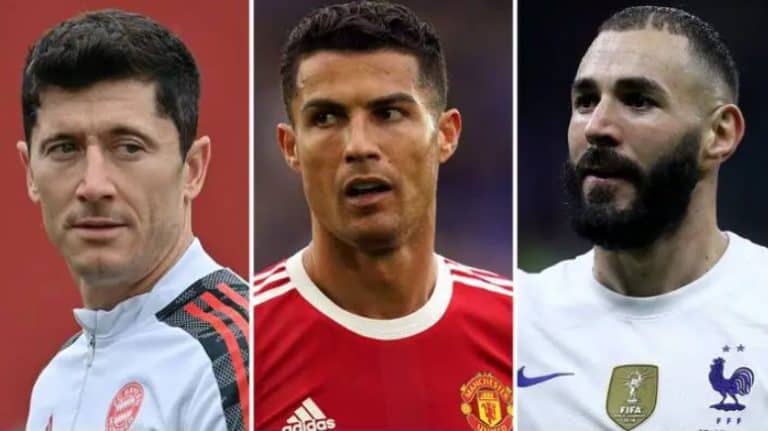 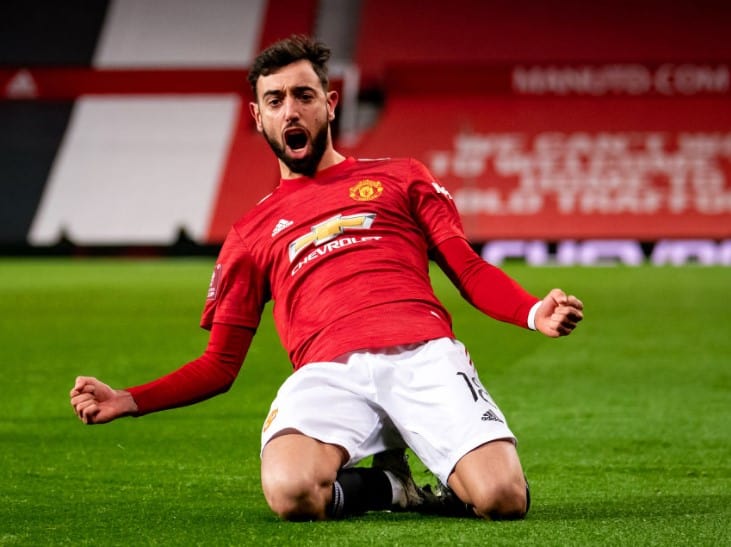 ** ATopTens.com is an Amazon affiliate. We are an independent team that writes Top List and buyers’ guides. If you're thinking about buying these products, please use the links on this page - purchases made through links in this article really help us. The commisions we earn don't affect the outcome of our reviews or selection of products. Thank you!